A native of Riverside California, Marco A. Mejia has been a talented emerging conductor and music director in Southern California; conducting highly reviewed orchestral, pop, and opera performances throughout the region and abroad. The maestro holds Bachelor of Arts in Music Education from CBU where he participated in all major performing ensembles in the School of Music. During his studies at the School of Music he was the director of the pep band, a vocal small group leader, served as president of the Concert Band, and a four-year member of the Choir and Orchestra under Dr. Gary Bonner. Mr. Mejia also holds a Master of Music degree from California State University Fullerton where he studied orchestral conducting under the tutelage of Maestro Kimo Furumoto and Dr. Robert Istad. At CSUF, Mr. Mejia served as the graduate conductor for the symphony orchestra, and worked with the Opera Department as assistant conductor. Both a clarinetist and vocalist, Mr. Mejia has studied under international concertizing clarinetist, Hakan Rosengren, and Vanguard University’s head of vocal faculty, Dr. Susan Reed. Maestro Mejia is in the midst of conducting his seventh season as Music Director/Conductor for the Corona Symphony Orchestra, Corona California. Mr. Mejia continues to be a sought after music director and seeks to cultivate a rich musical history within the local community presenting musical performances for the masses; making every performance he conducts a musical experience that portrays creative programming and musical excellence.

Along with his endeavors as music director and conductor for the Corona Symphony Orchestra, Mr. Mejia is the Director of Bands and Music for Southlands Christian Schools, and the Pastor of Worship Arts for First Baptist Church of Alhambra. Within the artistic community, Maestro Mejia has also served as music director and guest conductor for a variety of symphonic, theater, and opera organizations throughout Southern California including: Opera A La Carte, Coachella Valley Symphony, Irvine Symphony, the California Chinese-American Orchestra, Junior University Theater, and In the Company Theater. Maestro Mejia has attended workshops with conductors like, Dianne Witry (Author of Beyond the Baton), David Hoose (Director of Orchestral Studies at Boston College) and David Zimmerman (Director of Orchestral Studies at Hartt School of Music). Mr. Mejia is a proud member of the Conductor’s Guild, and the National Association for Music Educators and is currently working towards a DMA at Claremont Graduate University. 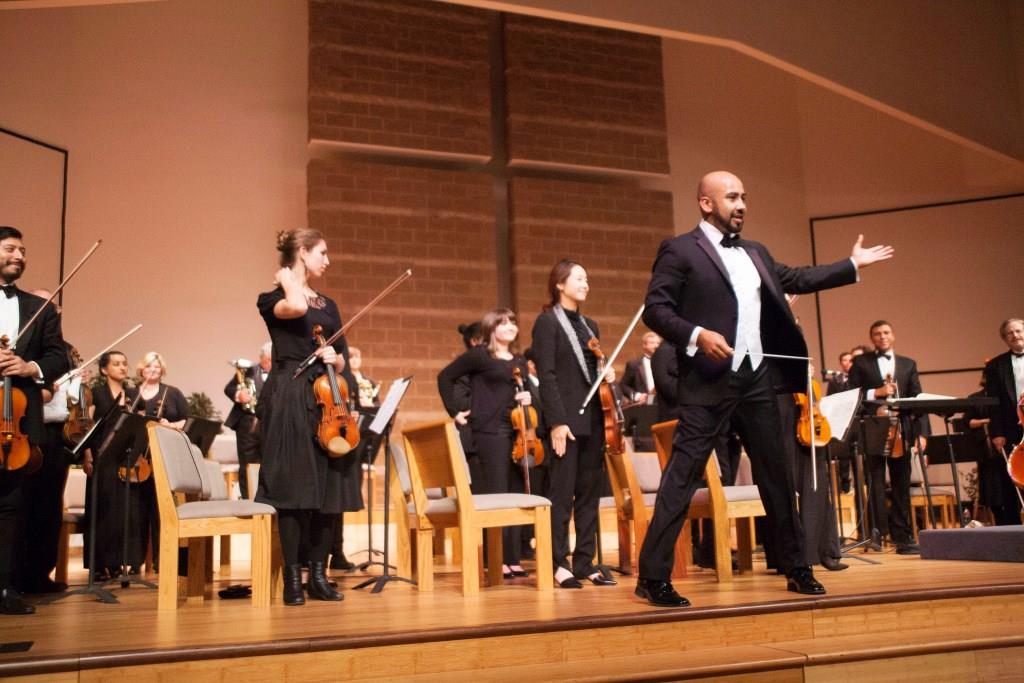